Movers are discovering new challenges in securing suitable transport insurance for their household goods moves. Andrew Bennett investigates insurance changes and looks at how movers in one market may be dealing with the issue

Ensuring clients’ possessions for an overseas move is an essential step in the relocation process, but international moving companies may well find the process more demanding than it used to be.

It’s an issue that has certainly been in the spotlight in one European nation. FIDI Netherlands has recently raised moving insurance as a topic of concern for its members.

The matter will be back on the agenda again for the Dutch association’s annual meeting, expected to be held in Utrecht in December (or run as a virtual meeting instead).

According to Affiliates, insurance providers that cover their international moves are now more reluctant to underwrite household goods (HHG) moves. As a result, premiums have been rising.

Major consolidation among insurance providers in recent years has driven changes including those affecting policy renewals and the cost of premiums. According to movers in the Netherlands, the insurance industry is critical of their use of outsourcing, and a perceived high ratio of claims.

The FIDI Netherlands Board has written to the FIDI Board to express its concerns about insurance and will be discussing possible solutions at its annual meeting.

These factors and others – as one leading insurer explains – have contributed to ‘a challenging environment that is likely to persist’. (See ‘An industry response’ box, opposite).

Rules, regulations, and liability for insurance vary considerably in different markets around the world. However, developments in major insurance markets such as Lloyd’s of London (see box, page 44) drive wider trends in insurance.

In its letter to the FIDI Board, FIDI Netherlands said: ‘In recent years, insurers have seen the results of insuring storage and international removals deteriorating. More and more damages are (being) claimed (for).

‘The consequences are obvious: premiums go up, deductibles are increased, coverage is limited, and coverage requests are even denied by insurers.’

It continues: ‘The poor insurance “results” have various causes, but the most important of these – according to insurance brokers Boelaars and Lambert – is that moving services are increasingly being outsourced to other companies. The quality of those companies is not always good.

‘As FIDI Affiliates, we have a challenge, because the poor performance of subcontractors reflects on the Affiliate who accepted the move. The negative performance is also bad for the image of the moving market, and the moving “results” in general.’

Wiebe van Bockel, President of the FIDI Netherlands Association, believes there is a ‘rising concern’ among members based there.

Although cover is still available, the moving industry may be ‘problematic’ for insurers in terms of providing suitable policies. One fear is that insurance companies don’t want – or are less willing – to cover moves. ‘It is going to become more difficult,’ says Van Bockel.

FIDI Netherlands has kept the FIDI office updated on the subject and is discussing ways Affiliates can continue to buy reasonably priced insurance.

Regarding insurance being back on the agenda at the FIDI Netherlands AGM – to which FIDI General Manager Jesse van Sas has been invited – Van Bockel says: ‘We want to raise the topic and see if there is interest in a FIDI insurance product – a collective product.’

This solution has already been adopted by Dutch domestic moving association OEV. But it remains to be seen whether its international counterparts will support the idea.

‘If you are not properly insured there can be side effects… we now have less choice (of providers) and there has been consolidation in the market,’ says Van Bockel. He expects the insurance market to change dramatically in the coming years, with the arrival of new products and technology.

Rene van Valen, General Manager for international moves at Van Der Ent Group, a family-owned moving company, admits that insurance can be a difficult topic for movers. But he is pleased that FIDI Netherlands is keeping the issue on the agenda. ‘For the majority of FIDI members, it is becoming more and more difficult (to arrange insurance),’ says Van Valen.

There are now fewer than 10 insurance companies in the world – big corporations that provide a wide range of insurance products.

‘They (the insurers) are starting to “dislike” insuring HHG moves,’ claims Van Valen. ‘The margins are low, and they consider it a hassle.’

He believes the issue has previously been discussed by FIDI movers in other markets. But now in the Netherlands, ‘insurance is on movers’ minds. They are a bit worried about it’.

‘Ultimately, if the big five to seven companies who are willing to insure HHG moves say it is not worthwhile (to do this) any more… as an industry we have a huge problem.’

Van Valen says he would be keen to see details of insurance claims ratios – which insurers claim have been rising – as ‘for our company, claims are down’.

He would like the FIDI office to provide in-depth analysis and statistics regarding insurance claims.

‘If we can prove FIDI companies are better – that we make fewer claims than non-FIDI movers – then that might help us to get insured,’ he says.

As a former FIDI Academy trainer and current Chair of the FAIM Supervisory Committee, Van Valen champions FAIM Certification. This demonstration of Affiliates’ commitment to quality might help drive the FIDI movers’ argument.

However: ‘This would need a willingness from insurers to listen and be engaged in statistics and hearing FIDI’s case,’ he says.

Another solution – depending on insurance regulations in each market – could be for movers to become qualified to set up their own insurance companies, offering cover directly to clients.

Focus on your supply chain

Harold Hofman, CEO of Derksen Verhuizingen B.V., a FIDI Affiliate based in Arnhem, remembers 20 insurance companies once operating in the Netherlands.

‘They tell us damage levels are too high, although we have not had a lot of damages (claims) over many years,’ he says.

As a worst-case scenario ‘if things were going badly it would affect us, we would have to ask our customers to insure the relocation themselves – not what we would want’.

For Hofman, moving executives’ focus should be on ensuring quality in every part of their supply chain to help keep premiums down and maintain moving as a viable industry that insurers will cover.

‘Be careful about quality and be sure every part of your supply chain is working perfectly,’ he advises. ‘Are you using the best partner and are you prepared to pay a bit more to use them?’

Opportunities instead of problems?

FIDI Netherlands adds in its letter: ‘Poorer insurability (and its causes), criticism of the role of movers and the impending ban on insurance sales without complying with new legislation and transparency requirements are three important developments for international movers.’

However: ‘The FIDI Netherlands board does not see these as problems, but as opportunities to become FIDI companies who stand out in terms of quality. Especially when customers return from their focus on the lowest price, due to negative experiences. Quality will then become the distinguishing factor. And FIDI quality goes beyond the execution of the move alone.’

‘At the end of last year, we informed our clients – including a number of FIDI Affiliates – that insurance market conditions around the world have and will continue to harden, which is impacting policy renewals and associated premium costs globally in virtually every line of business and industry. In addition, governance, and compliance changes along with shrinking capacity and a number of underwriters withdrawing from various market segments have created a challenging environment that is likely to persist for some time.

‘International insurance markets have seen a tremendous amount of “hardening” in terms of available coverage and the associated rates for that coverage. Hardening is a term used in the insurance industry to specify increases in costs and/or a reduction in the availability of capacity (money) for a group/industry or a specific insurance product.

‘Additionally, global climate change is also impacting the availability of coverage, as well as the cost of that coverage. More severe and frequent weather events are changing the risk profile of global household goods transit shipments and that increase in risk is also a contributing factor to rate rises across this entire class of coverage. Furthermore, available coverage options have been reduced, shifting more risk to the remover at a high cost.’

‘As specialist brokers, we were aware of the thematic review of removal and storage insurance products that took place in 2018 via Lloyd’s of London. This specific thematic review was carried out because of previous wider reviews performed during the 2015 to 2017 period.

‘During these wider reviews, storage and removal insurance products were identified as a specific area of interest. As a general rule with these types of matters, the insurance market as a whole will follow the lead set by Lloyd’s.

‘What has happened during that same timeframe of 2015 to date is a general “hardening” of insurance markets and a far greater focus on profitability by insurers. The reality is that, for an extended period, storage and removal insurance products have carried reasonably high loss ratios, in comparison to other lines of business. This shows the value of the product to the consumer in that claims were dealt with fairly and cover is wide-ranging. It has, however, led to insurers looking at their profitability levels.

‘This has an impact on moving companies, but this hardening of the market was due for insurers to continue to write this business at an acceptable level of profitability. We remain confident that the product offers value not only to the consumer and insurers, but also to moving companies themselves.

‘Some insurers will be willing to offer support, but others have chosen to leave this market completely. The focus moving forward on risk management will need to be greater than ever in a hardening market.’

Have you been affected by insurance rate rises – or do you have an opinion on this issue to share with the industry? Please contact the editor at: dominic.weaver@cpl.co.uk 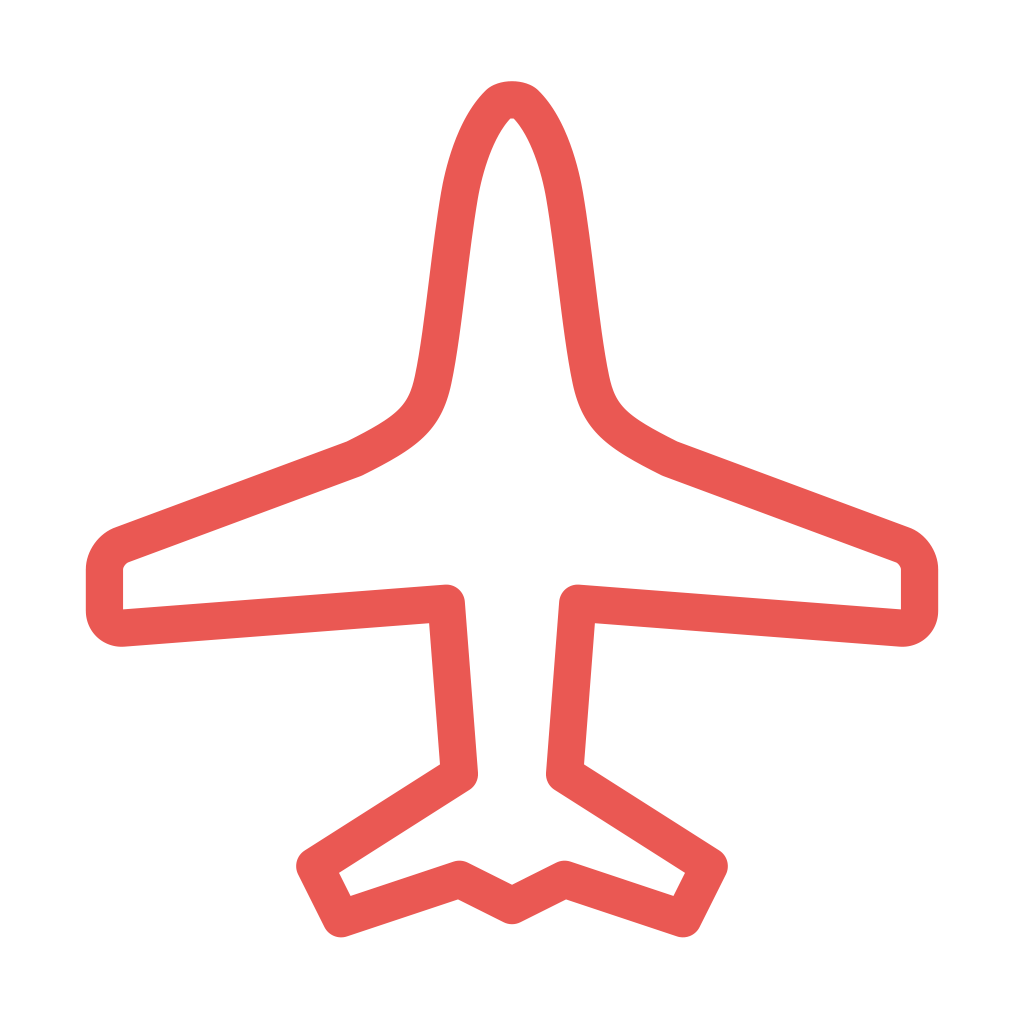 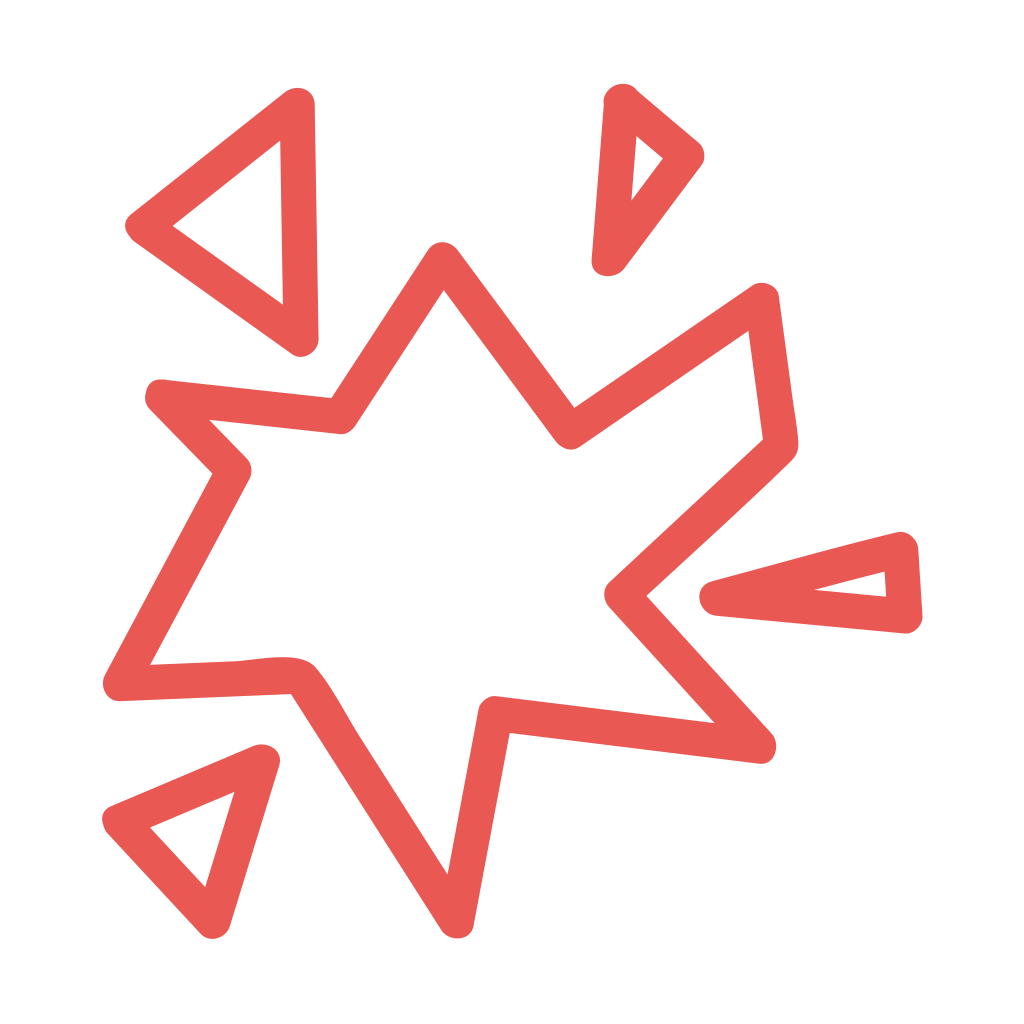 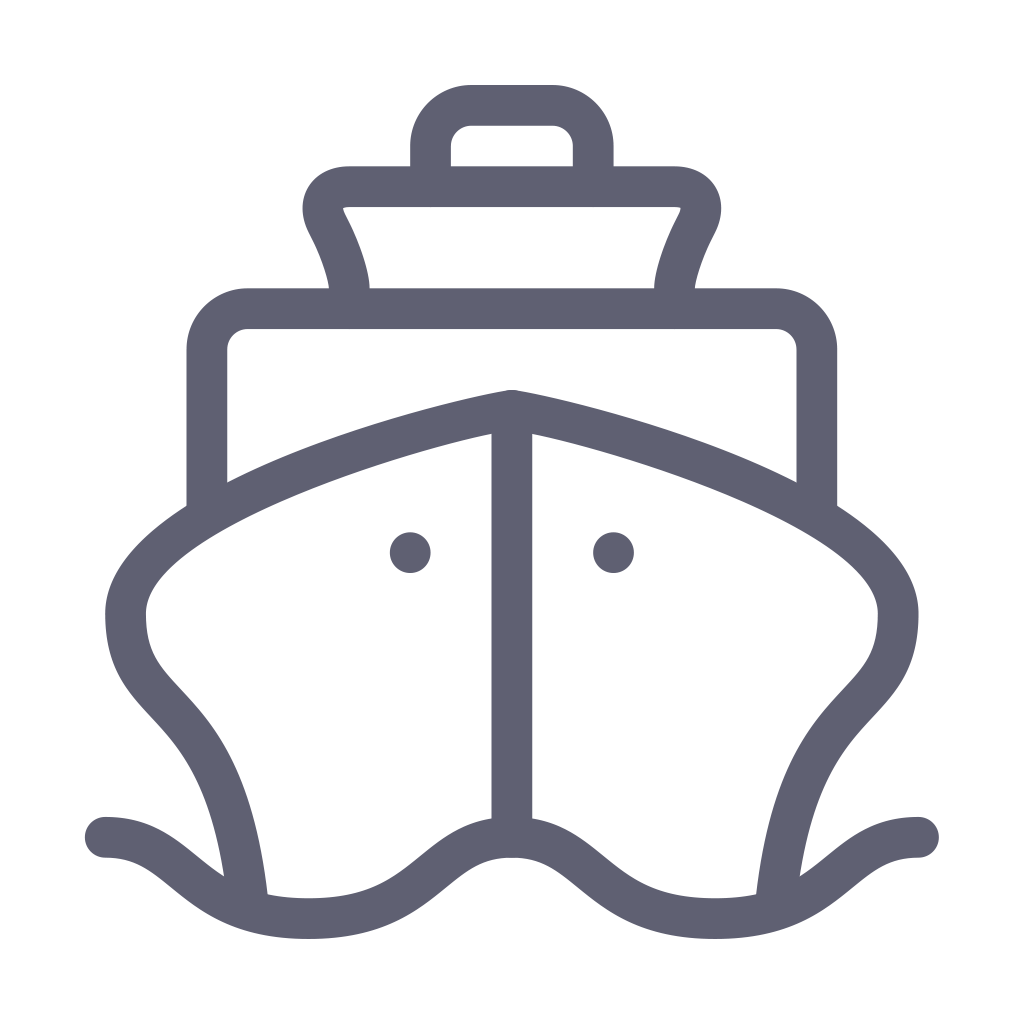 There are no events at the moment

Adapting to COVID-19 for the future

We use cookies to give you the best experience and to learn about your use of our site for advertising and analytics purposes. Please continue if you are happy with this or view our Cookie policy to find out more. Change your cookie settings.

This website uses cookies so that we can provide you with the best user experience possible. Cookie information is temporarily stored in your browser and helps our team to understand which sections of the website you find most interesting and useful.

Strictly Necessary Cookies should be enabled at all times so that we can save your preferences for cookie settings and you can move around the website and use its features.

If you disable this cookie, we will not be able to save your preferences. This means that every time you visit this website you will need to enable or disable cookies again.

Please enable Strictly Necessary Cookies first so that we can save your preferences!

Send this to a friend