Charles White, IAM President, was speaking on the sidelines of the 2019 FIDI Conference at the Krasnapolsky Hotel in Amsterdam on 3 April. ‘The plan is to consolidate all the individual contractors into one provider in a contract that would be worth around $2bn. To my knowledge, there’s nothing else like this in the world at the moment in terms of scale.’

According to figures from website www.military.com, almost half a million military families move every one to two years, at a cost of $2bn. Widespread dissatisfaction with the process came to a head when Megan Harless, army veteran and military spouse, posted an open letter of complaint onto her Facebook page, Military Spouse Chronicles. This summed up a raft of issues she and others had experienced during military moves, ranging from theft and damage, to loss and slow claim fulfilment.

The letter quickly went viral, and came to the attention of US lawmakers, including the staff of Karen Pence, wife of Mike Pence, the US Vice President. One of the options currently on the table is to hand the entire military moving contract to a single entity, or group of companies – in effect, privatising the entire subsector. ‘When one entity can control up to 20 per cent of the industry, everyone needs to sit up and take notice,’ said White. ‘This kind of leverage changes the entire landscape.’

According to White, the contract is expected to be awarded in early 2020. ‘We at the IAM are trying to slow down the process and offer our advice. We want to work with the Department of Defense to enhance the current infrastructure to improve service, rather than ripping it up and starting from scratch.’ 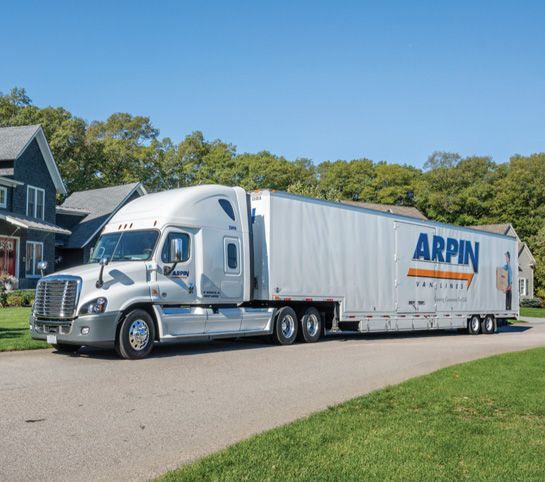 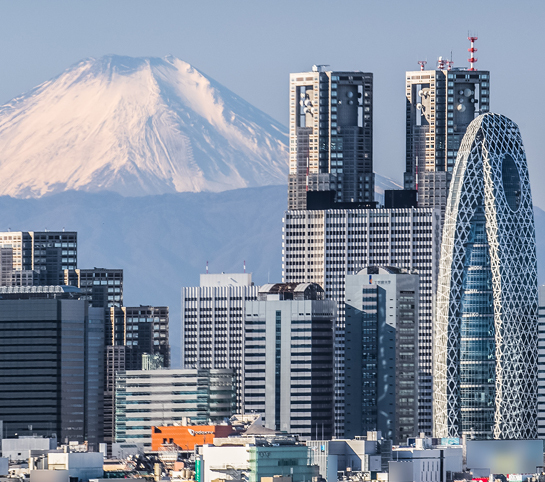 Moving patterns in the USA